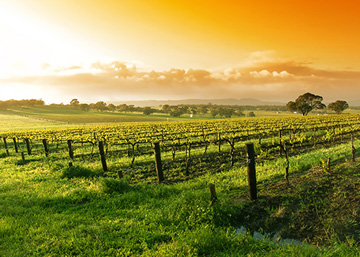 Limitations and Uncertainties of the technological solution.

The modern educated mind has great faith in science and technology. But most of the technological solutions are uncertain in its results. When the new green technologies are used on a large-scale, their long-term impact on land-use, people, habitat and environment are not yet fully known. For example wind-power requires large land-mass which may encroach upon people’s habitat. Moreover wind mills, when used on a large scale may create great turbulence in the wind-currents and drive away our winged brothers like birds. Similarly extensive use of solar panels may reduce the amount of sun-light falling on the natural habitat, which has its environmental consequences. The other factor which is well-known to energy specialists is the equation between the energy generated by the energy-equipment and the energy required to produce the equipment. If the energy required to produce an equipment is more than the energy generated by it, then the technology is not efficient in terms of economics as well ecology. For example, some of the earlier attempts to produce solar energy through large mirror reflectors were later abandoned, because, making mirrors is a highly energy-intensive industry. So energy required to produce these mirrors will be much more than the energy generated by them!

Thus most of the technological solutions are tentative and uncertain. When a new technology is invented, it holds a great promise for solving problems and creating a better life. But as the technology begins to be applied on a large-scale, its limitations become more and more apparent. There are here two lessons to learn. The first lesson is that when a new technology is deployed, there must be a parallel attempt, through visionary and proactive research and thinking, to understand its long-term and holistic impact on the totality of human life and Nature. This cannot be done by an exclusively rational or scientific mind. It requires a higher-than-rational intuition, which the scientific mind has to acquire by appropriate discipline. The other lesson is that, though science and technology will be an important factor in solving many of the material, economic and environmental problems confronting humanity, we must not rely entirely on technology. We must also think of other solutions in the moral, psychological and spiritual realms, which may perhaps lead to a more lasting remedy.